skip to main | skip to sidebar

THE FOLLOWING BOOKS
WERE PUBLISHED WITH
WORK OFF OF THIS BLOG!!!! 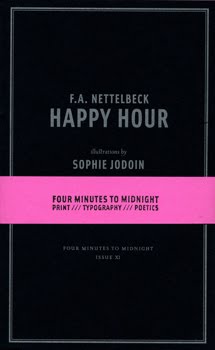 FOR MORE INFO ON HAPPY HOUR
AND HOW TO ORDER, CLICK HERE:

"To tell you the truth, I'm pretty burned out
on meat poetry or street poetry or poetry of
the down-and-out, whatever you want to call
it, because so much of it is bullshit; either bogus
motherfuckers who never shed blood but
insinuate themselves into the lives of those
who have and then make a name for themselves
by writing generic imitations, or a bunch of
middle-class kids still living at home talking
tough, aping Bukowski, Wantling, levy, Micheline...
but HAPPY HOUR is the real thing. Stark precision.
It's stripped down, bare bones authentic.
You be the real McCoy, amigo..."
-John Bennett 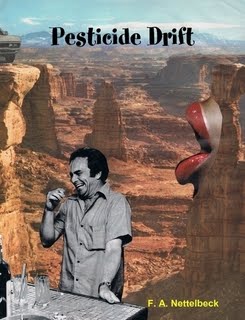 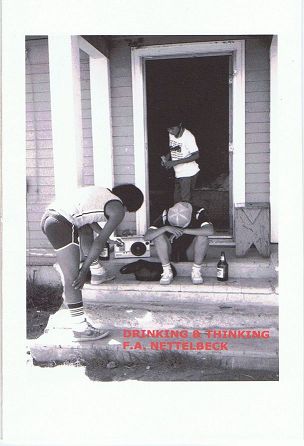 DRINKING & THINKING
FROM BLUE PRESS,
SANTA CRUZ, CA. 2010
"For a while, now, outside of
what you/ve been doing
outside Klamath Falls and what
Todd Moore was doing outside
Albuquerque, not much
integrity married to the inside
dope of the poetic imagination
as far as my jaded view
has been concerned."
-Michael C. Ford 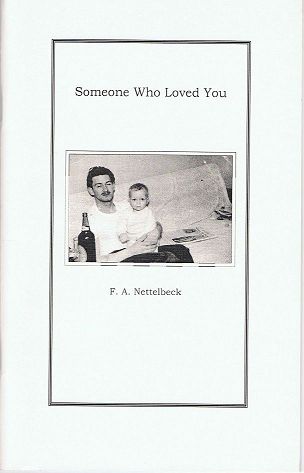 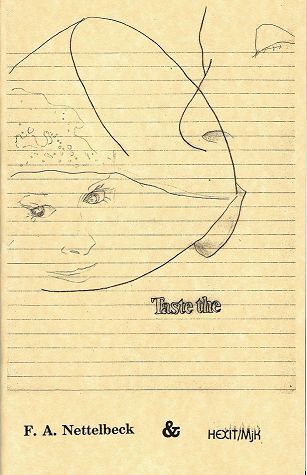 TASTE THE
From If Year Books,
Brooklyn, N.Y. 2009
"A cool little scrabble of
fugitive pieces, some
handwritten, some paste-
ups, all laid in like a scrapbook
miscellany with mean teeth."
-Kevin Opstedal, Ukulele Feedback 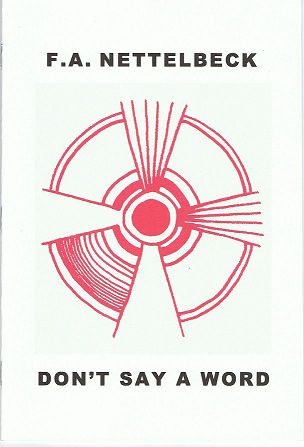 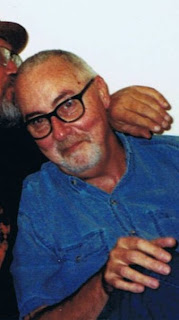 GREG HALL, author of the books
"Flame People," and "Inamorata," died
Tuesday, June 23rd at his home in
San Jose, California of an apparent
heart attack. He was 62.
"Greg Hall alternately inspired and
exasperated fellow poets with his brilliant
imagination, his gentleness, his humility
and his wit," said Stephen Kessler, a poet
and longtime friend. "He went through
periods of self-doubt or spiritual conversion
often enough to discard writings that he no
longer believed in, and surely threw away
more excellent original poems than most
poets write in a lifetime."
Mr. Hall was born in Birmingham,
Alabama on October 19th, 1946.
He spent one year in the United States
Navy in his late teens, and the experience
was not a good one, setting the stage for a
future life as a poet. In the early 1970s,
he was a major force in the Santa Cruz
poetic renaissance.
Most of Mr. Hall's life was spent
living in Northern California in spare apart-
ments, working in hospitals or nursing
homes, yet still always finding time to
create his unique poetry.
"Greg's "Flame People" really inspired
me, I still steal from him," said Bay Area
fiction and humor writer, Jon Alan Carroll.
"Somebody should do a collected works as
tribute."
Writing in his introduction to Mr.
Hall's first book, "Flame People", the poet
Robert Bly said, "In Gregory Hall, "surrealism"
is not a doctrine, but an admission of grief
beyond his control."
Mr. Hall leaves behind a son, daughter,
and three grandchildren.

AT LEAST I DIED WITH A SWORD IN MY HAND

In most of these pages
the only thing left even vaguely gold
continues as a careful harmony
my fingers and the searchings of my heart
describing the unheard answers
a man who answers
questions like yours...
Much has vanished--
The clamor and the poison,
the usefulness of further transfusions,
the possibility of self-defined grace...
Still, a certain connection
to those who were injured
falling from horses
and to those who were compelled to sing
because the world was suddenly taken over
by robbers and thieves--
And because the ocean
answered every question
left unsolved by the wind and the night.
Although in page after page
my losses grew
something else also grew--
Now I can feel
what I was trying to say
and from these failures
something green and unbroken
is rising and running towards the shore--
Inside these shards of feeling
lost nations and lost wars
that which was deathless inside you
was addressed by what was deathless in me
and for those who can't believe in death
I recommend you go find
some American poet
who can be
ironic
about
Love
----Greg Hall
Posted by F. A. Nettelbeck

F. A. Nettelbeck
United States
"There is a muzzle on the general awareness of this writer's work that can only be called a wrong-headed conspiracy of silence that smacks of blacklist." -Gustave Morin